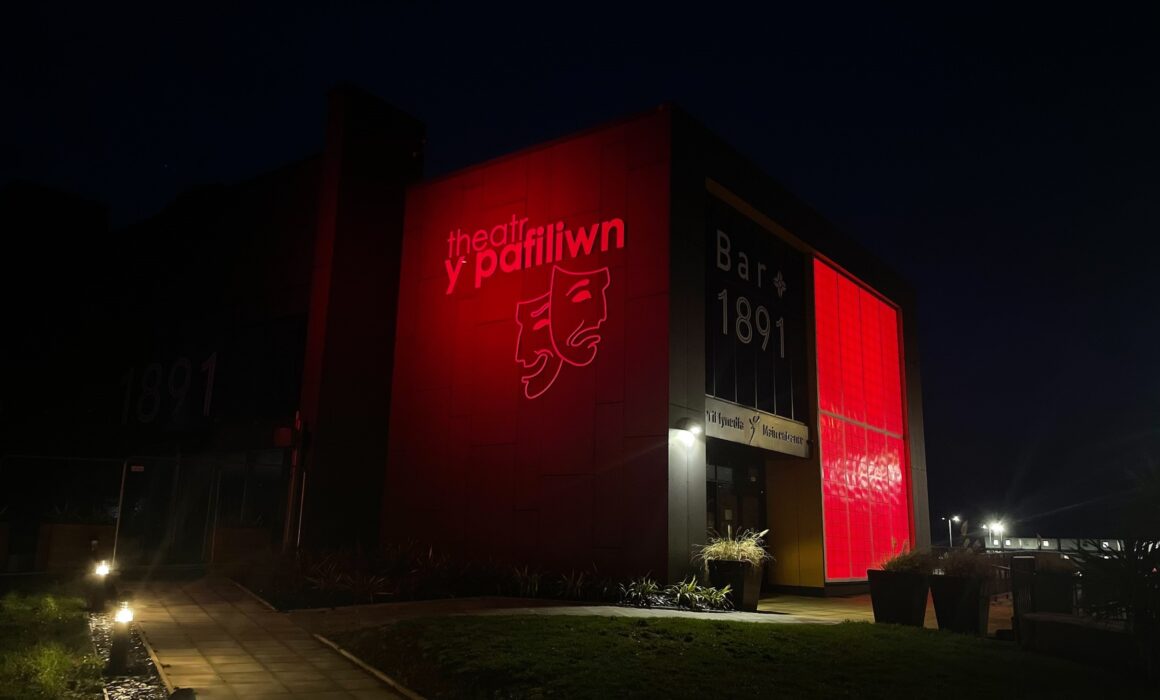 Denbighshire Leisure will be lighting its attractions in red; running a free boot camp at Rhyl Leisure Outdoor Fitness with all proceeds going to the charity; all staff will wear red to work on 11th November and the company is also challenging its fitness members to complete 100miles in one week, to celebrate the centenary of the Royal British Legion.

This year marks 100 years since the nation’s collective Remembrance traditions were first brought together.

If fitness members are successful in completing 100miles challenge at each site between 4th November to 11th November, across any fitness equipment, then there will be a donation of £10,000 to the Royal British Legion Poppy Appeal supported by various company suppliers.

Jamie Groves, Managing Director of Denbighshire Leisure Ltd said “We feel honoured at Denbighshire Leisure Ltd to mark the centenary of the Royal British Legion and Poppy Appeal by putting together a programme of events over the next two weeks. We will forever be in debt to those who have put their lives at risk on behalf of us all and to the incredible British Legion and Poppy Appeal volunteers who have been raising vital funds for the Armed Forces community over the last century. In lighting up Denbighshire Leisure’s attractions during remembrance week, we would like everyone in Denbighshire to unite across faiths, cultures and backgrounds to remember the sacrifice of the Armed Forces community for the past century, to get us to where we are today.”

Claire Lewis, Royal British Legion Community Fundraiser, North Wales, said: “We would like to say a huge thank you to Jamie Groves and his team at Denbighshire Leisure Ltd for supporting the North Wales Poppy Appeal in such a creative and innovative way and helping us to raise vital funds for the Armed Forces community in our Centenary Year. Many thanks also to our dedicated Poppy Appeal Organiser in Rhyl, Richard Kendrick for working proactively in close partnership and helping to make this happen.”

The poppy, two-minute silence, Armistice Day, the service for the Unknown Warrior, and the march-past at the Cenotaph are traditions that millions participate in every year and this year’s remembrance week will be spent reflecting on the fantastic charitable work carried out by the Royal British Legion and Poppy Appeal during the last 100 years.

Ruthin Craft Centre, Rhyl Sky Tower, Rhyl Pavilion Theatre, 1891 Restaurant and Bar, the Events Arena waterfall, Denbighshire Leisure HQ and Denbighshire coastal bus shelters will all be illuminated in red from 28th October to 11th November to symbolise the colour of the red poppy, a well-known and well-established symbol that carries a wealth of history and meaning.

The company will also be commemorating the anniversary with their social media proudly wearing the British Royal Legion Poppy with pride across all of their profiles. This is as well as DLL employees being encouraged to wear red on 11th November and donate to the cause.

For more information and to donate, please visit denbighshireleisure.co.uk/royalbritishlegion100 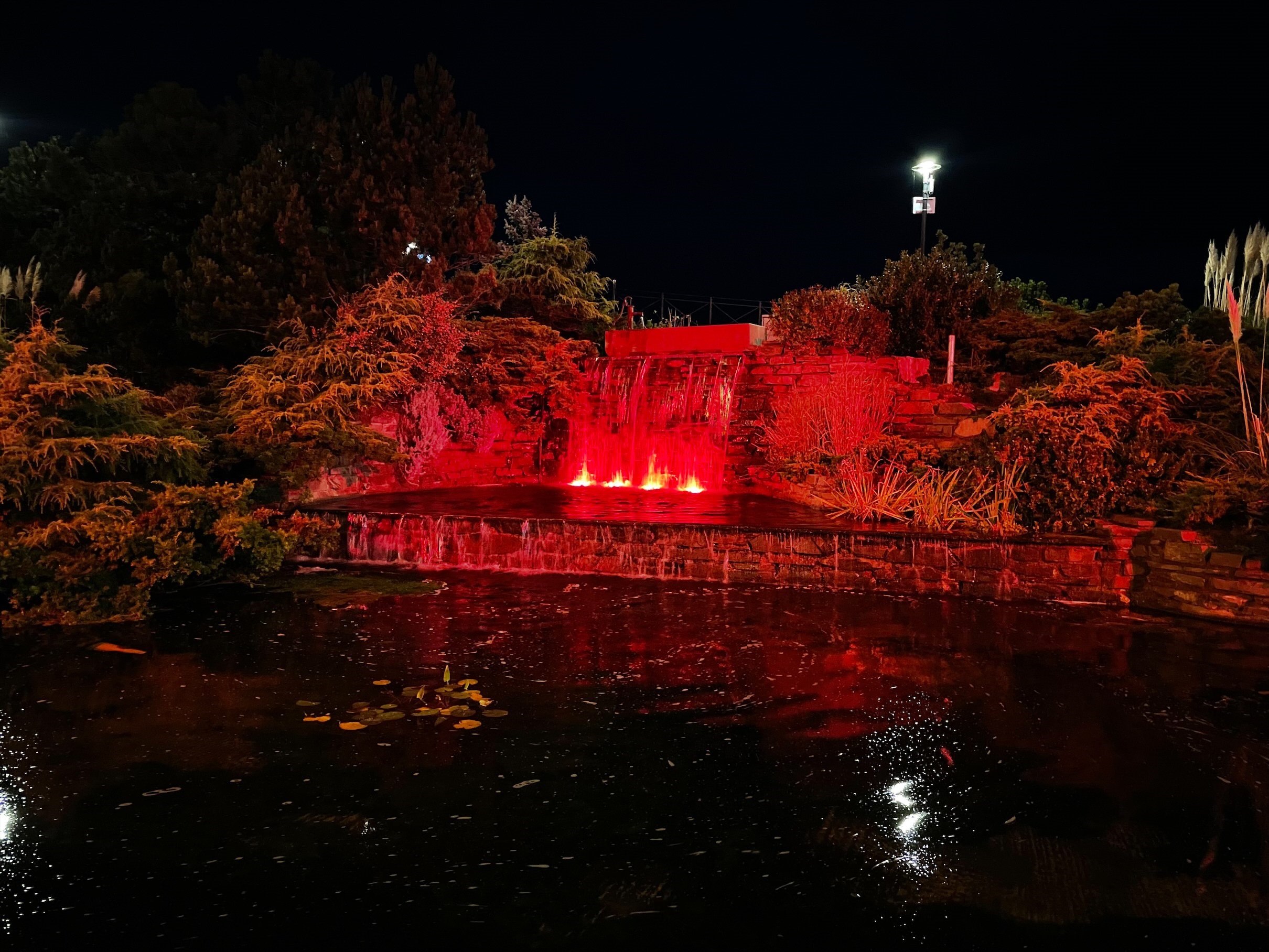