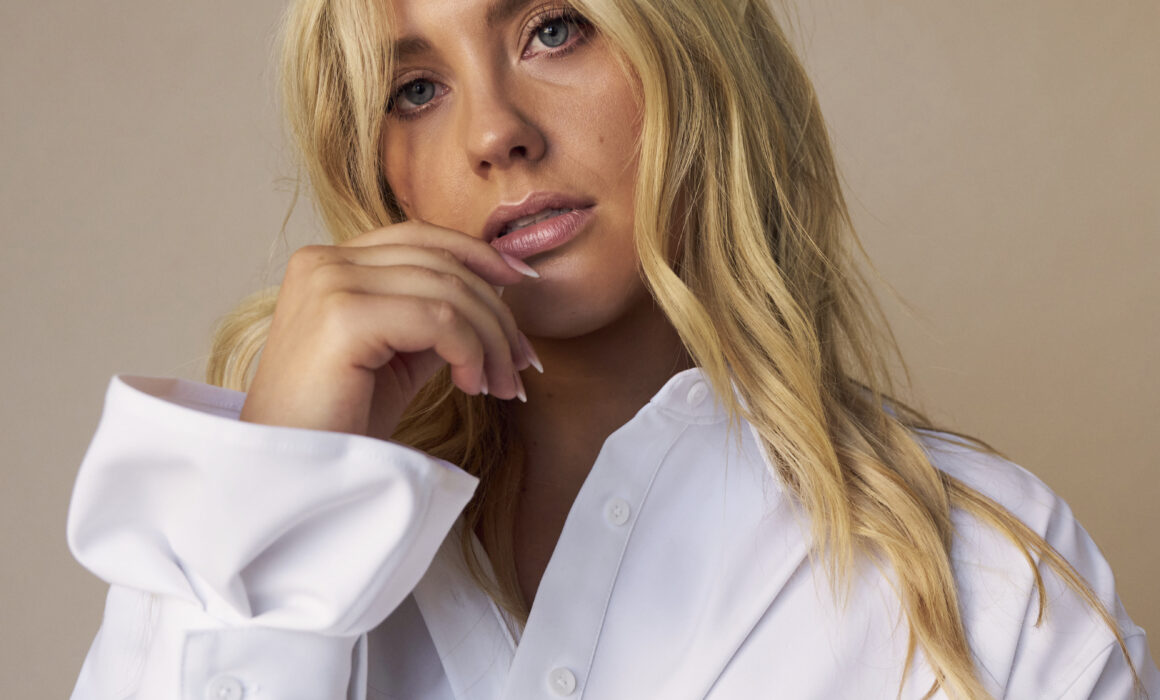 Ella Henderson is today announced as a special guest to Tom Grennan at Rhyl Events Arena on July 10, 2022.

The popular singer and song-writer who started her successful career on X Factor is supporting the release of her 2nd album, ‘Everything I Didn’t Say’, following the extraordinary breakthrough success of her Platinum-selling, UK No. 1 debut album, ‘Chapter One’.

Rhyl train station was made famous by Ella Henderson back in 2019 when BBC Radio 1 DJ Nick Grimshaw gave Rhyl its own national anthem ‘This is Rhyl’ after a BBC Radio 1 listener texted in to say that her song ‘This is Real’ in collaboration with Jax Jones, that was played frequently on the radio at the time,  sounded like ‘This is Rhyl’ and should be played to all passengers arriving into Rhyl at the station.

Jamie Groves, Managing Director of Denbighshire Leisure Ltd said: “We’ve got a fantastic summer lined up with Orchard Live this year, with a variety of talented performers, it really is a summer not to be missed. It’s great to see that the investments in the attractions along the Rhyl coastline, are now pulling in acts from all over the country, and putting Denbighshire on the entertainment map. This is another example of Rhyl becoming the destination of choice for investors and promoters”

The show at Rhyl Events Arena follows the highly successful concert with Tom Jones and is again delivered by award-winning promoters Orchard Live.

Pablo Janczur from Orchard Live said, ‘We’re really excited about returning to Rhyl after such an amazing and successful night with Sir Tom Jones back in September, we are thrilled to be coming back to Rhyl this summer!’’

Ella Henderson and Tom Grennan join the series of high profile artists coming to the Events Arena in July, kicking things off on Friday 8th July with legendary Manchester band James supported by The Lightning Seeds and the Ks, followed by Jack Savoretti supported by Beverley Knight on Saturday, July 9th.

Tickets are on sale now via Rhyl Pavilion Box Office and Gigantic.com