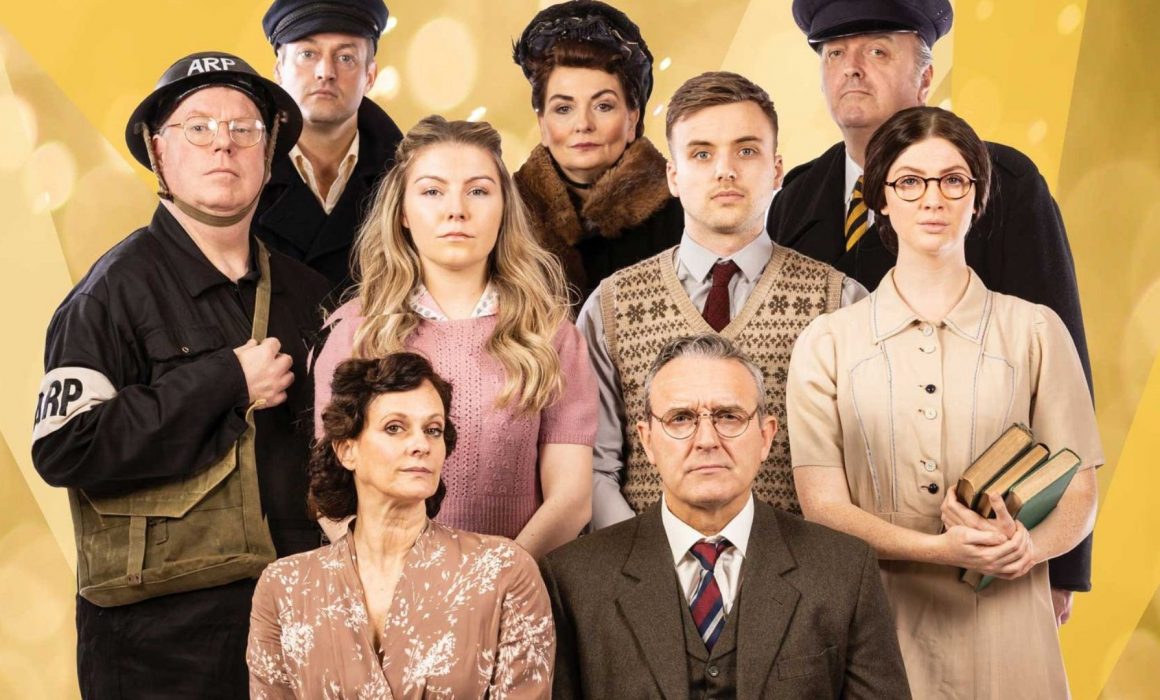 Denbighshire Leisure Ltd are delighted to announce that the acclaimed stage production of Helen Forrester’s, “By The Waters Of Liverpool” will be returning to the Pavilion Theatre, this Autumn.

The stunning period drama opened in March 2020 at the Floral Pavilion in New Brighton with a raft of 4-5 star reviews, however it was cut short due to Covid-19 after just three venues into a seventeen venue tour.

“By the Waters of Liverpool” is touring the UK from September and will be heading to Rhyl Pavilion this October, with tickets now on sale on the Rhyl Pavilion website.

Writer and Co-producer Rob Fennah explained: “When we launched By The Waters Of Liverpool last year the response was so overwhelming we were determined not to let the pandemic get the better of us. We have a mantra when things get tough, ‘don’t give up – don’t give in!’

“By The Waters is not only returning to the stage in September, it is going to be bigger, bolder and more glorious than ever.”

The show is produced by the team that brought the smash hit Twopence To Cross The Mersey to the stage, Pulse Records Limited in association with Bill Elms, written by Rob Fennah and directed by Gareth Tudor Price.

Jamie Groves, Managing Director of Denbighshire Leisure said : “Our team at the Pavilion Theatre have done a tremendous job, working with partner organisations to reschedule our programme. We’re all thrilled to see “By the Waters of Liverpool” resuming its tour and look forward to welcoming the production to Rhyl later in the year”.

By The Waters Of Liverpool is set in the 1930s after Helen’s father went bankrupt during the Depression. Her family were forced to leave behind the nannies, servants and comfortable middle-class life in the South West of England. The Forrester’s chose Liverpool to rebuild their shattered lives, but they were in for a terrible shock. Taken out of school to look after her young siblings, Helen is treated as an unpaid slave. So begins a bitter fight with her parents for the right to go out to work and make her own way in life. But by 1939 and with Britain on the verge of war, Helen now aged 20, has still never been kissed by a man. But things start looking up for her when she meets a tall strong seaman and falls in love.

Tickets are now on sale and selling fast! Book yours on our website: rhylpavilion.co.uk.

HELEN FORRESTER’S BY THE WATERS OF LIVERPOOL

Produced by Pulse Records Limited in association with Bill Elms

Helen Forrester was born June Huband in Hoylake, Cheshire (now in Merseyside), the eldest of seven children of inept, socialite, middle-class parents who lived on credit. When her father was made bankrupt during the Great Depression, the family was thrown into poverty. Evicted from their comfortable home in an English market town and with nothing more than the clothes they stood up in, the large family took the train to Liverpool where they hoped to rebuild their lives. While Forrester’s father searched unsuccessfully for work, the family were forced to live together in a single room. As the eldest child, the 12-year-old Helen was kept away from school to look after her six younger brothers and sisters. For the next few years the family were forced to rely on meagre hand-outs from the parish, and the kindness of strangers. At the age of 14 Forrester rebelled against her life of drudgery and her parents agreed to allow her to attend evening classes to make up for her missed years of education.

Throughout her teenage years, Forrester worked for a charitable organisation in Liverpool and Bootle, which provided background for her novels Liverpool Daisy, A Cuppa Tea and an Aspirin, and Three Women of Liverpool. After surviving the Blitzing of Liverpool and losing two consecutive fiancés to the Second World War she met and, in 1950, married Dr. Avadh Bhatia; her life with him in India provided background for Thursday’s Child and The Moneylenders of Shahpur. The couple travelled widely, eventually settling in Edmonton, Canada, in 1955, where Dr. Bhatia became the director of the Theoretical Physics Institute at the University of Alberta. He was a pioneer in electronic transport theory and the study of diffraction of light by ultrasonic waves. The best-selling memoir of her childhood was Twopence to Cross the Mersey. It was later turned into a successful musical. Living in Alberta provided background for Forrester’s novels The Latchkey Kid and The Lemon Tree. Yes Mama, which takes place mostly in late 19th and early 20th Century Liverpool, also includes a section about Alberta. She died on 24 November 2011 in Edmonton, Alberta. 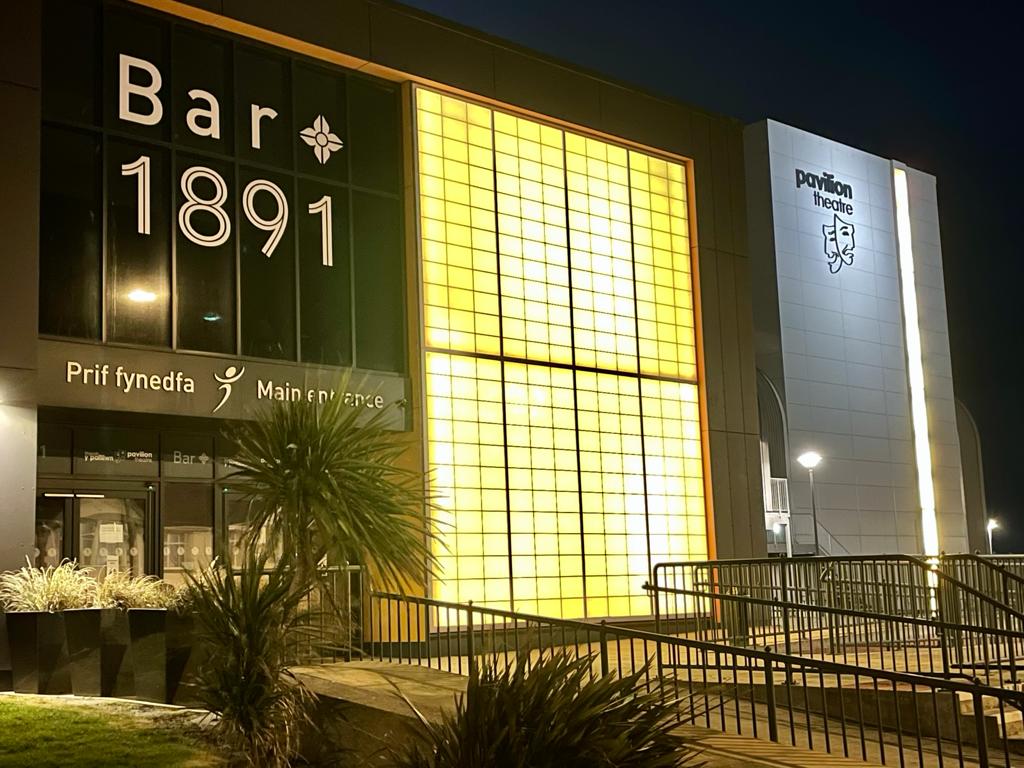 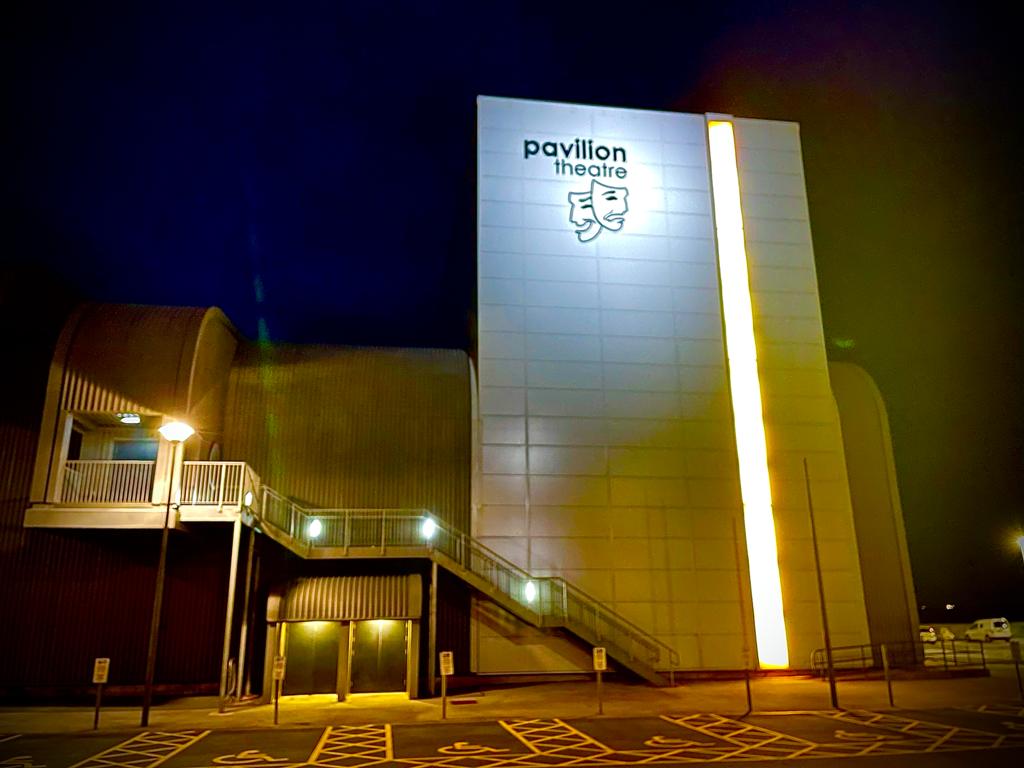 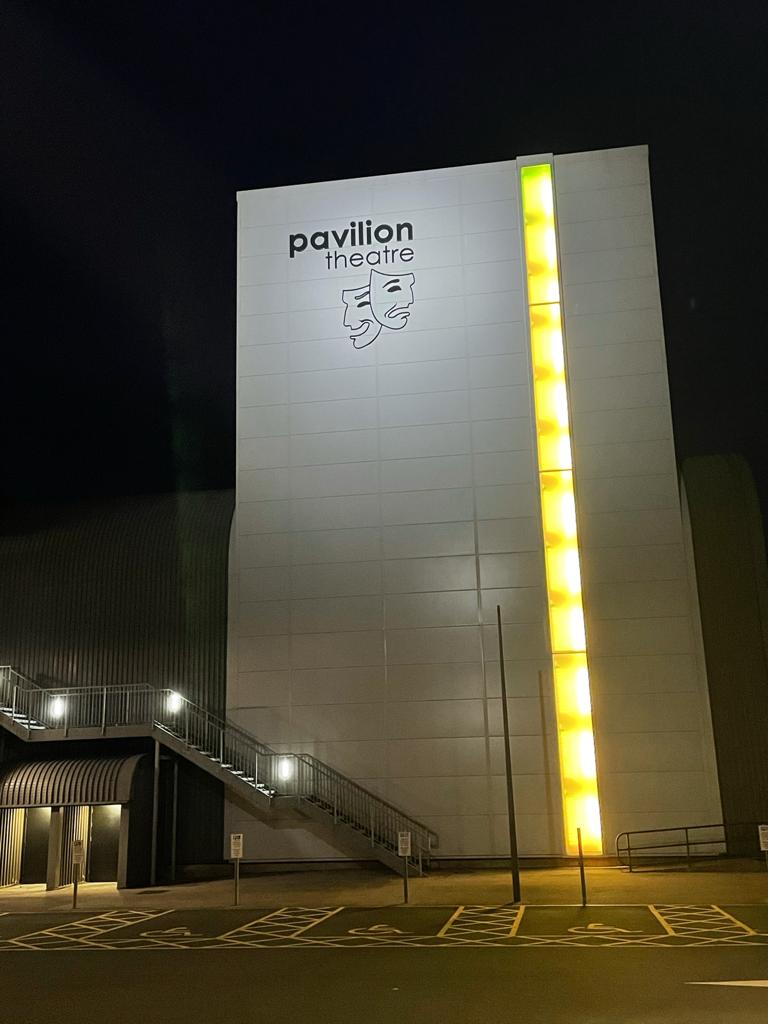 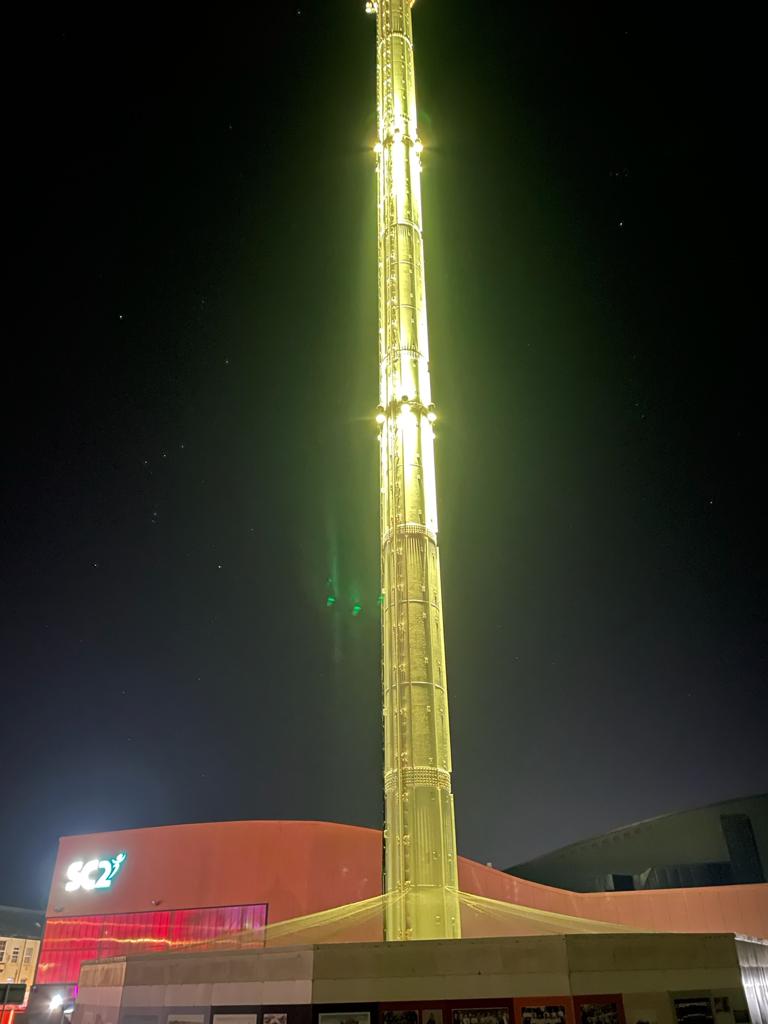